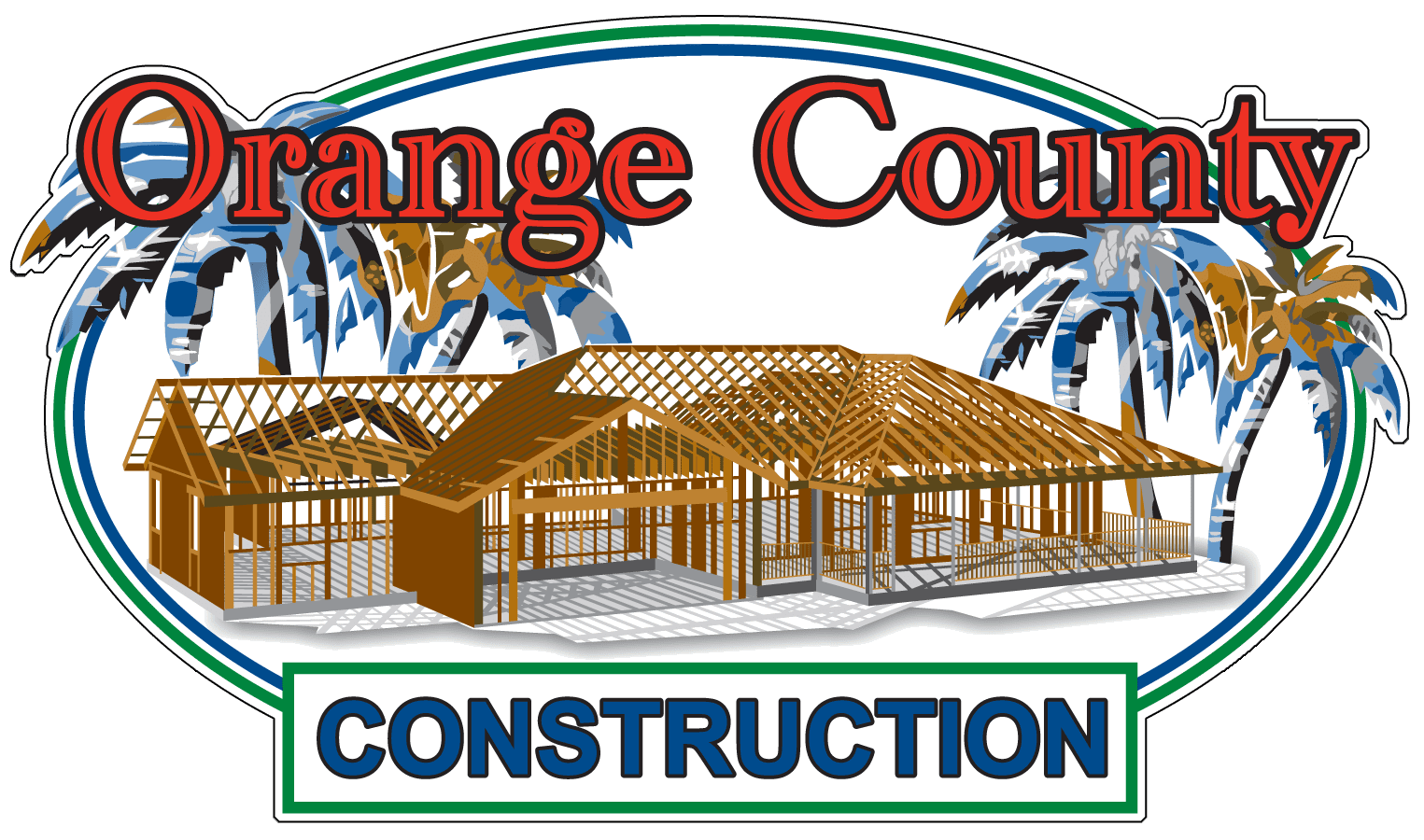 My client was preparing to have their elderly mom move in with them and needed a larger bedroom for her and wanted to add a private bathroom and sewing room, as she loves to sew.

We met with Bob and his wife Lana and discussed the project. We mentioned to them that pushing out two existing bedrooms and adding two new master bathrooms would get the job done for their mother. They accepted and we built her retirement home.

The Results Were Amazing

We decided to add an extension to our house, which included adding a couple of bathrooms, 1 upstairs and 1 downstairs. After talking to a few General Contractors, some were very hard to get a hold of or willing to come over, Keith from Orange County Construction was very nice and enthusiastic about our project. During the site walk he pointed out several ideas that we found to be great, and we included them in the build and some suggestions to think about because it wasn’t ideal for our project. He was very patient with us as we made several changes before our project even started. Once the project started, he was consistently in touch with us updating us on every step. He also didn’t overwhelm us with phone calls, he only reached out to us if there was something to report. His workers were tremendous, clean, and polite. The project moved along a lot quicker than expected, not including waiting for the inspectors. All the inspections passed the first time and even the inspector commented on how clean the work looks.

After the project was complete, my wife and I were extremely satisfied with the end result. It was better than what we originally sought or, thanks to Keith’s suggestions.

We would definitely work with Keith and Orange County Construction again and we highly recommend them for your project.

A Visual Glimpse Of The Project 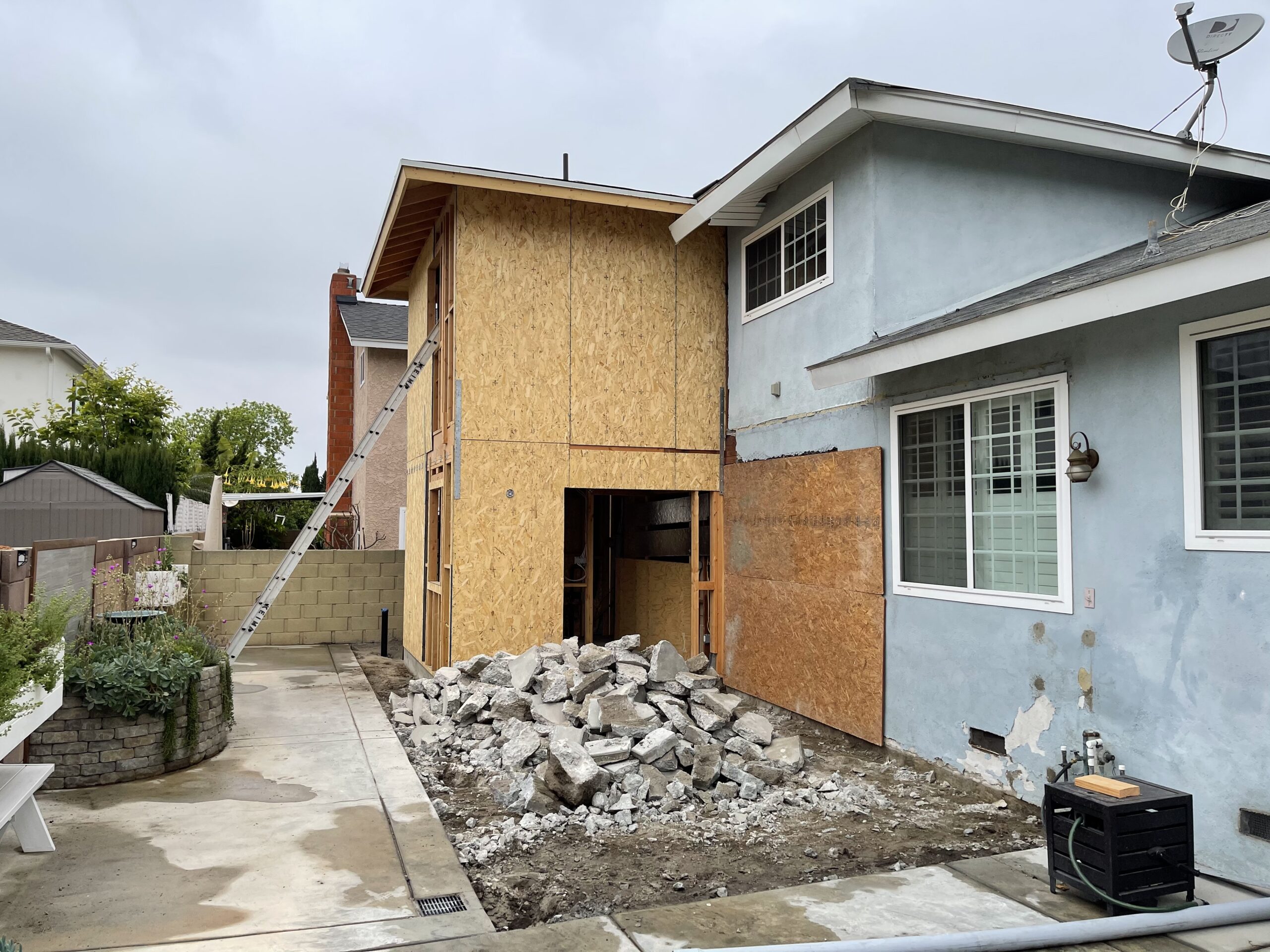 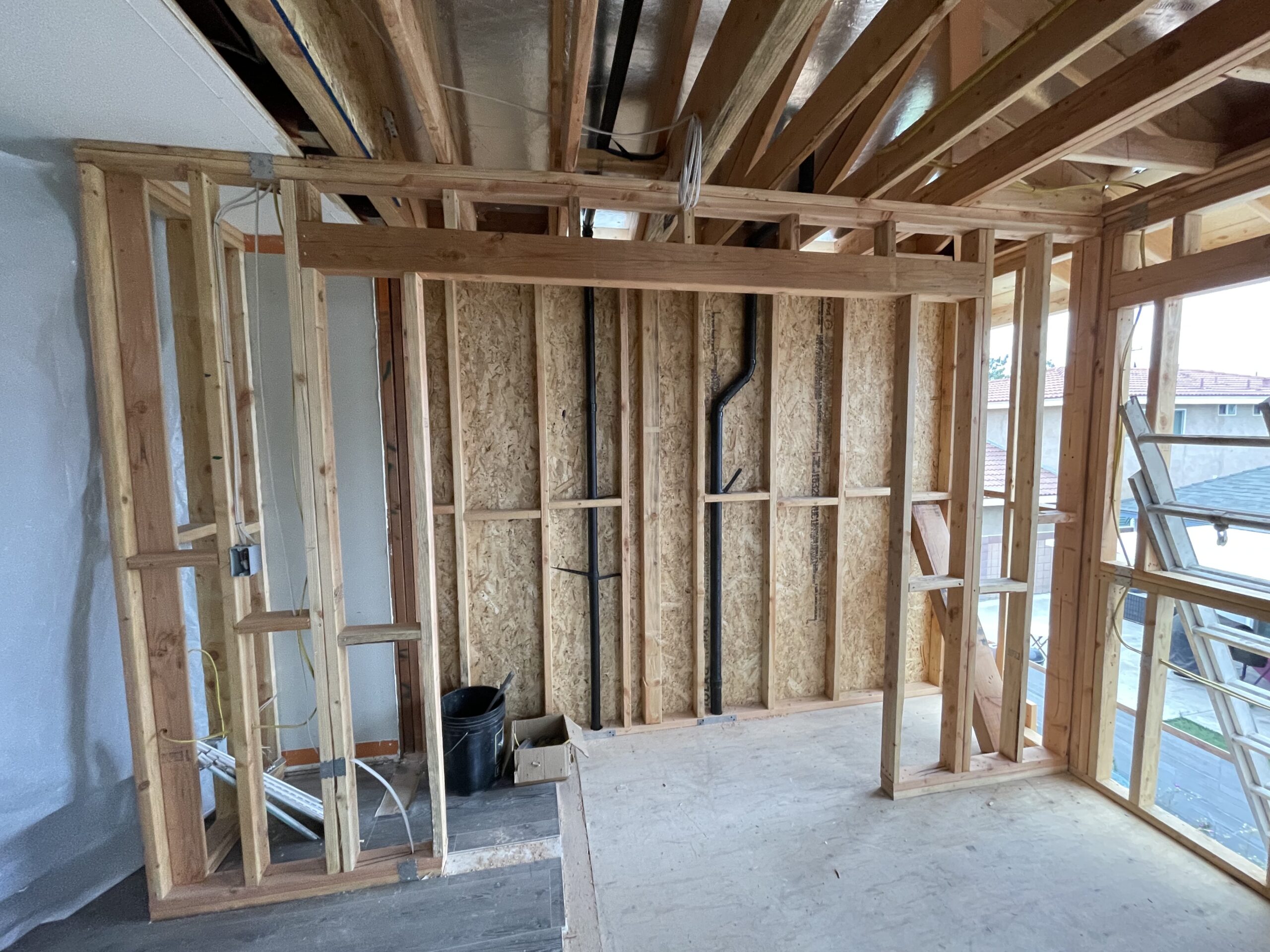 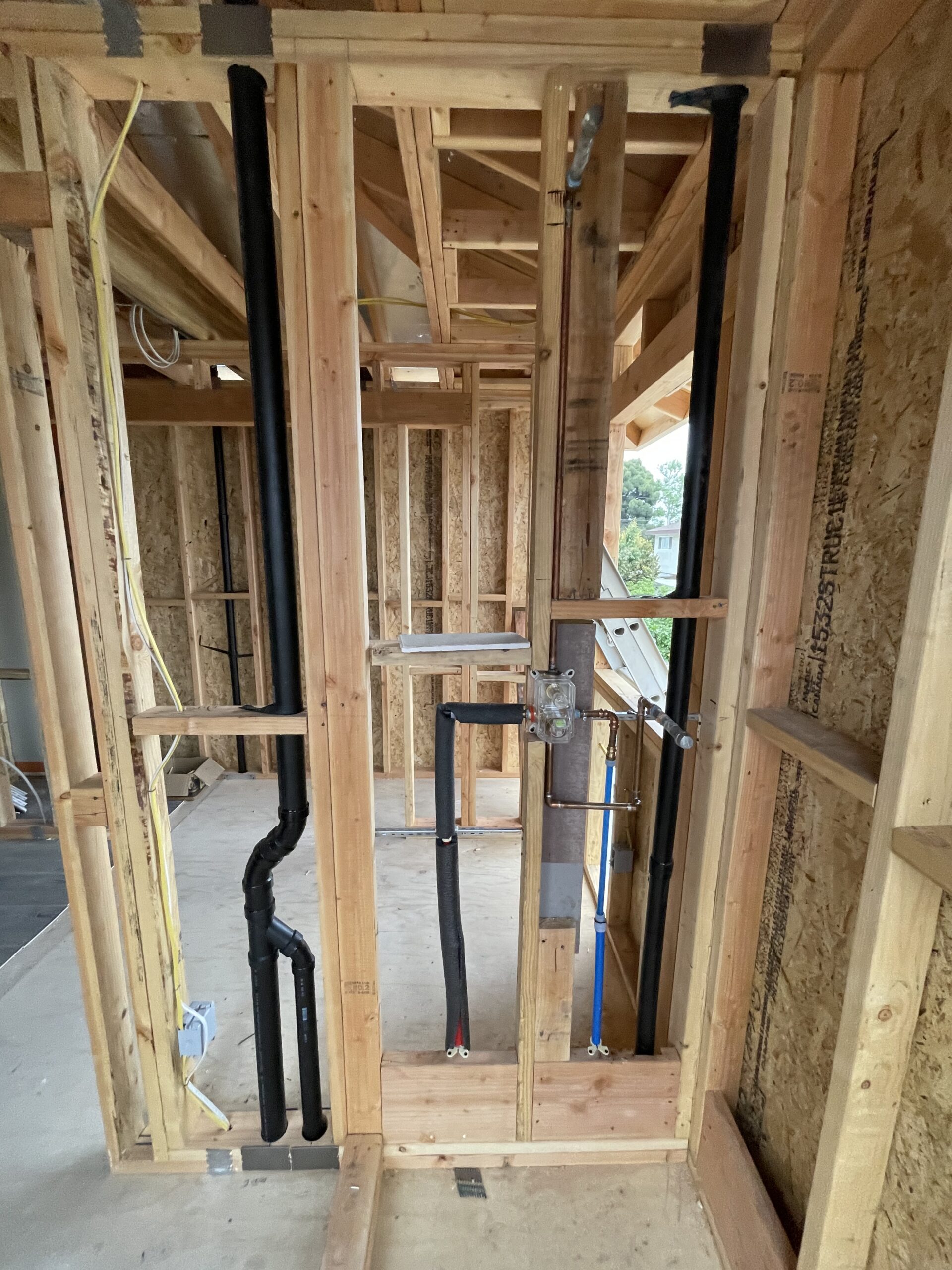 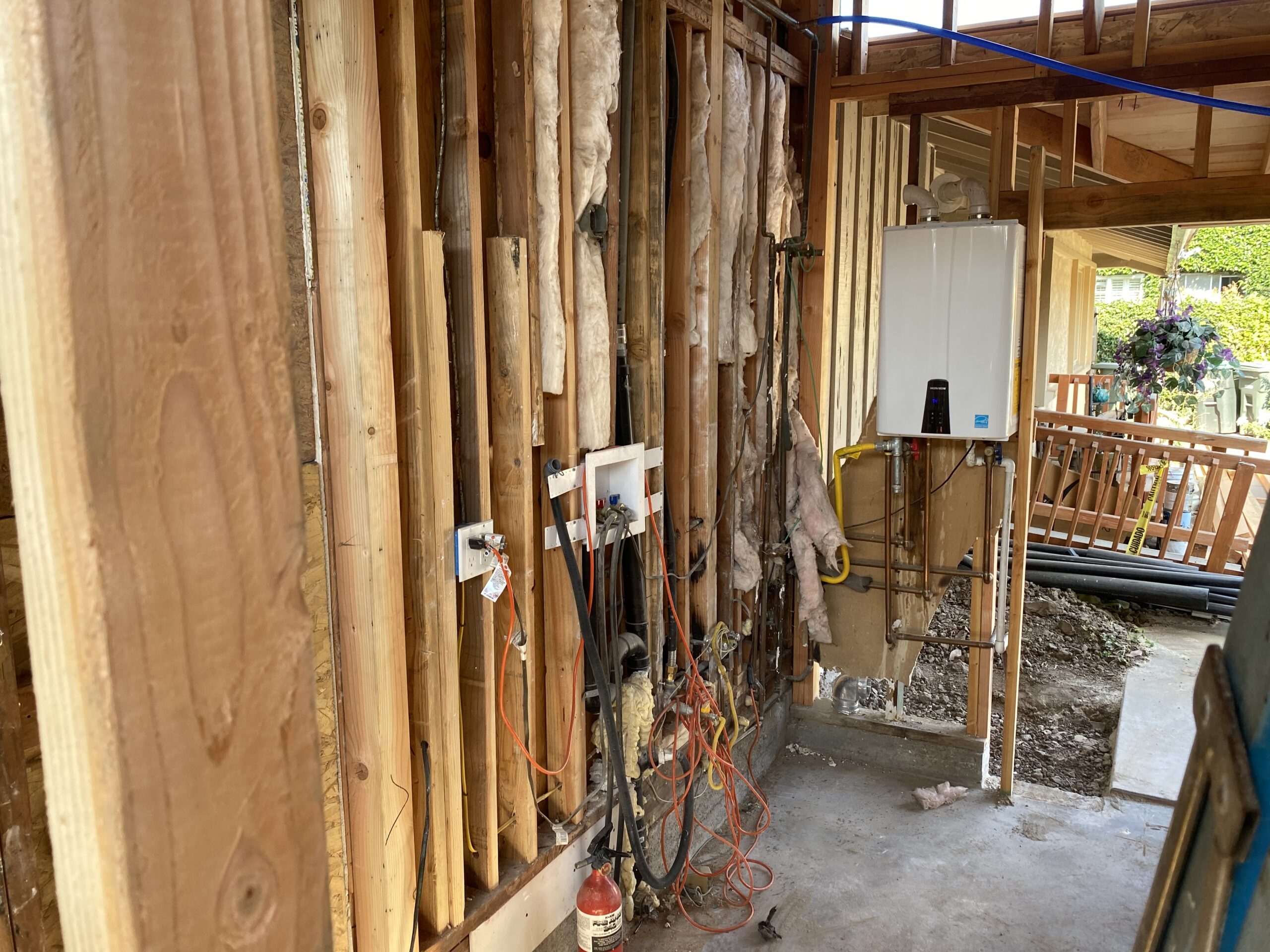 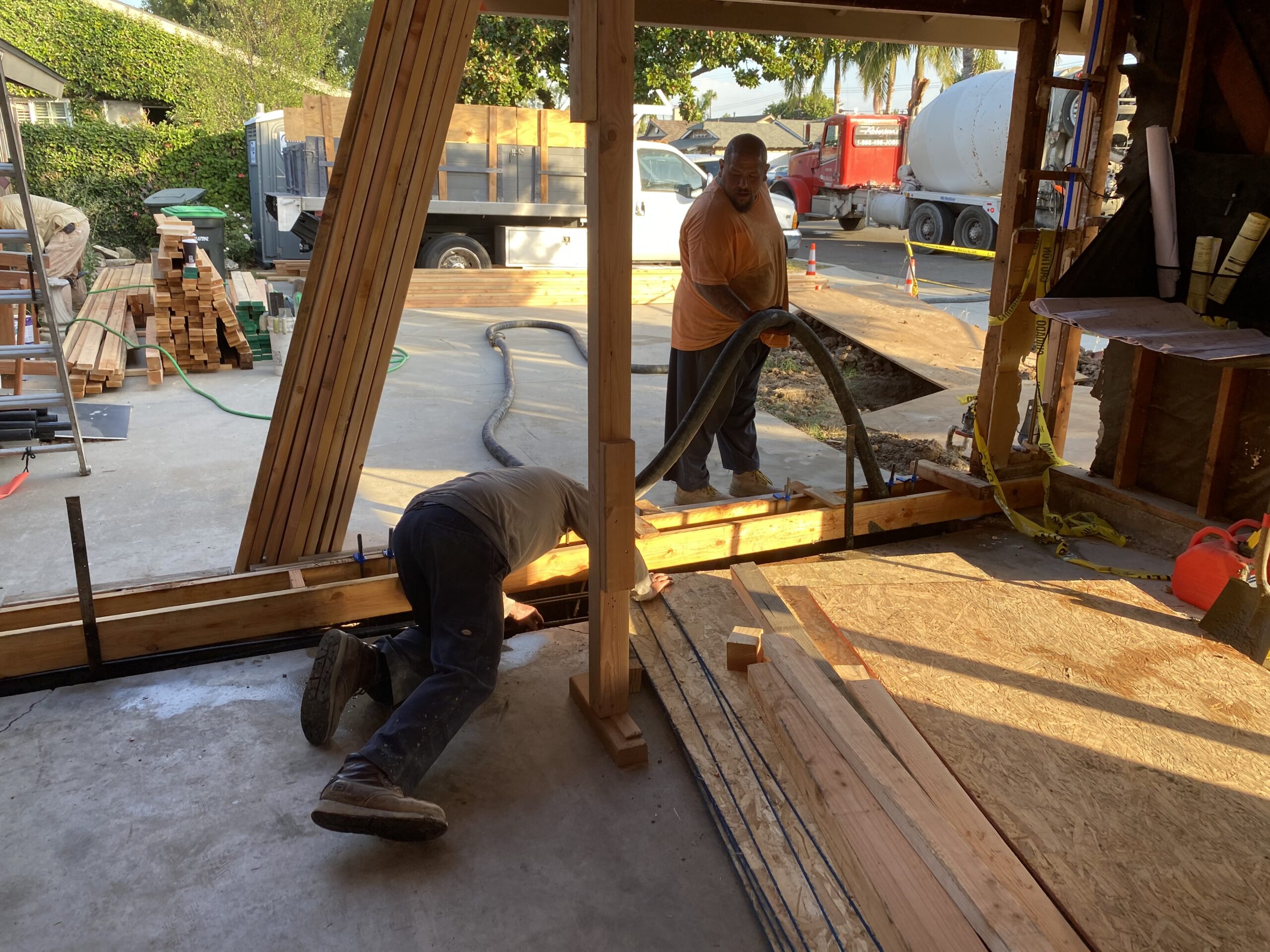 We Are Ready To Start Your Project

Call For A Free Estimate!